What kind of career can you get with language skills? As the alumni profiles below demonstrate, language study can take you just about anywhere! 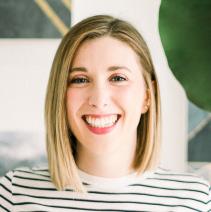 Elliott has spent the past four years at Nike and currently serves as a senior writer for global branding and packaging. She helps drive global corporate product naming, manages external agency relationships, and helps with consumer-facing communications. Before landing her current role at Nike, Elliott refined her skills with a master’s of French Studies. She previously worked as a press and communications intern at the Embassy of France in Washington, D.C. Throughout her career, Elliott's language studies were essential to her development as a writer and a confident public speaker. In a highly digital field where writers spend most of their time behind a keyboard, being a strong public speaker helped her stand out, and opened doors to more writing opportunities. 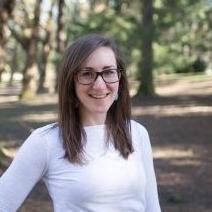 Lauren's bachelor's degree in French got her in the door at the French Ministry of Education right after graduation, working as an English assistant. Then she pivoted in a different direction and now operates her own digital marketing business in Portland, OR. She primarily helps small businesses utilize paid digital advertising, and specializes in Google Analytics, AdWords, and SEO best practices. Lauren's French studies taught her both a new language and life perspective early in her career, but also help her communicate with her clients and connect with customers and businesses across Europe. 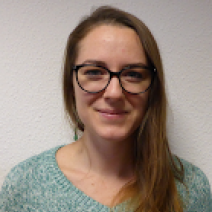 Working for a global software company in the Alps region of France, Carlie manages a team of four technical writers, three of whom work at the headquarters in France and one in a branch office in India. She also works with the company’s software developers in research and development, helping ensure that the visual presentation of the software is coherent and user-friendly. She began working at Arcad as a translator of software manuals and documentation from French into English. 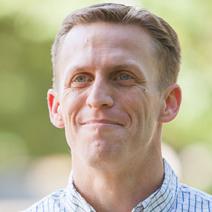 Jason has overseen economic policy and managed a statewide economic development program for Governor Kate Brown since February 2017. Previously, he worked for 15 years in international affairs, including nine years as a diplomat. As an appointee of President Obama in the State Department’s Bureau of Conflict and Stabilization Operations, Jason served as Director for Latin America, East Asia, South and Central Asia, and Europe, overseeing 25 staff and a $10 million budget. He also served abroad in a dozen countries, including Afghanistan, Uganda, and the Democratic Republic of Congo. He has a master’s in international affairs from Georgetown University.